To go along with your reading, here is the introduction to Judges from The Message by Eugene Peterson:

Sex and violence, rape and massacre, brutality and deceit do not seem to be congenial materials for use in developing a story of salvation. Given the Bible’s subject matter—God and salvation, living well and loving deeply—we quite naturally expect to find in its pages leaders for us who are good, noble, honorable men and women showing us the way. So it is always something of a shock to enter the pages of the Book of Judges and fine ourselves immersed in nearly unrelieved mayhem.

It might not gravel our sensibilities so much if these flawed and reprobate leaders were held up as negative moral examples, with lurid, hellfire descriptions of the punishing consequences of living such bad lives. But the story is not told quite that way. There is a kind of matter-of-fact indifference in the tone of the narration, almost as if God is saying, “Well, if this is all you’re going to give me to work with, I’ll use these men and women, just as they are, and get on with working out the story of salvation.” These people are even given a measure of dignity as they find their place in the story; they are most certainly not employed for the sake of vilification or lampoon.

God, it turns out, does not require good people in order to do good work. He can and does work with us in whatever moral and spiritual condition he finds us. God, we are learning, does some of his best work using the most unlikely people. If God found a way to significantly include these leaders (“judges”) in what we know is on its way to becoming a glorious conclusion, he can certainly use us along with our sometimes impossible friends and neighbors.

Twice in Judges (17:6 and 21:25) there is the telling refrain: “At that time there was no king in Israel. People did whatever they felt like doing.” But we readers know that there was a king in Israel: God was king. And so, while the lack of an earthly king accounts for the moral and political anarchy, the presence of the sovereign God, however obscurely realized, means that the reality of the kingdom is never in doubt. 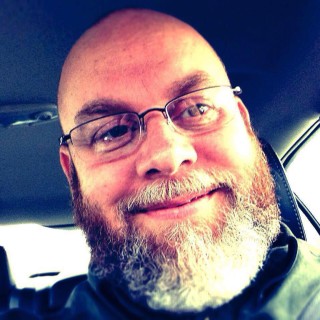