With the summer movie schedule in full swing, I’ve been able to see a few flicks recently. Along with Iron Man 3 and Stark Trek 2, I’ve seen quite a few blockbusters, dating back to May. The most recent ones are Man of Steel and Now You See Me.

It seems that the “in” thing now is a reboot of established movie franchises. Free have been good reboots — Star Trek and Spider-Man — and not so good ones. Man of Steel class somewhere in the middle. Henry Cavill is excellent as Superman. The other lead around him are good — especially Kevin Costner, who is very moving as Clark Kent’s father. To me, the film drags a bit. And, whereas Star Trek had playful and meaningful homages to the original series, those moments are few in this film — I’m fondly remembering Christopher Reeve and the phone booth moment on the first feature film. While I understand that this film is for a new generation and is along the the lines of The Dark Knight, it just gets absorbed into the Armageddon-fueled-video-game stylization of the current day. It was a fun ride . . . just not awesome.

Now You See Me is an unexpected, fun film. It completely catches you off guard. Just when you think the story is getting formulaic and you’ve figured it out, it takes a new twist. Well filmed and well acted, best to see this on the big screen 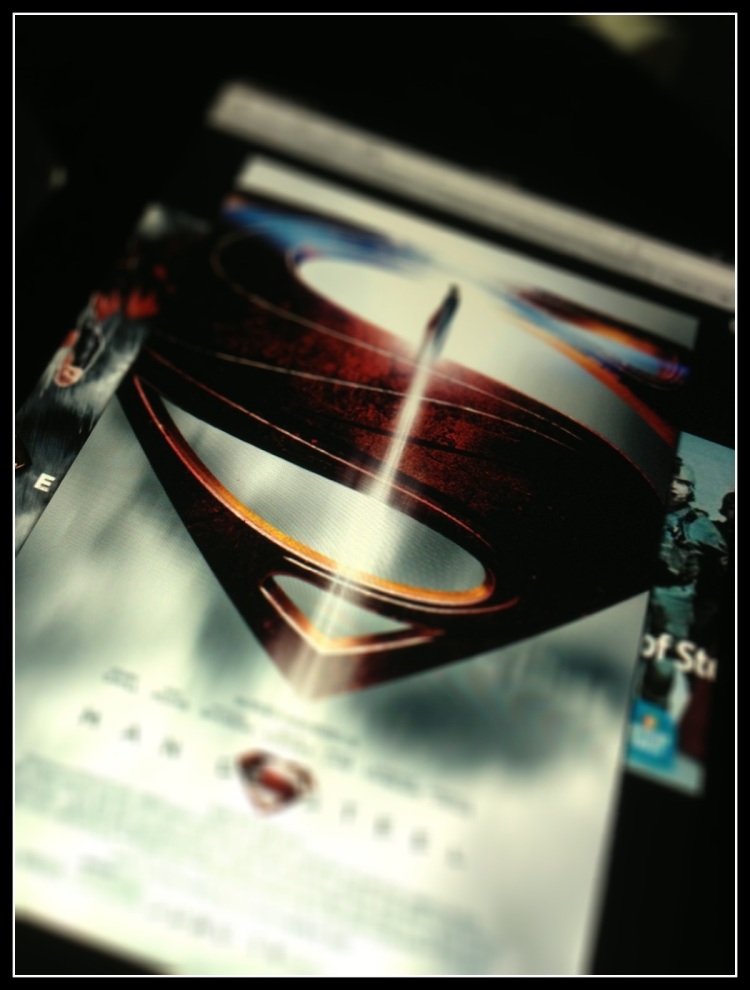