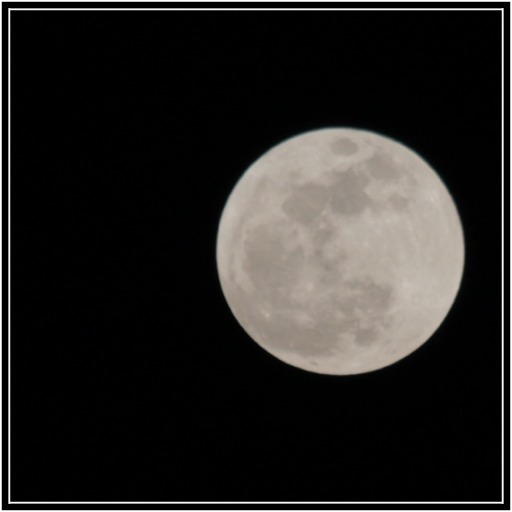 There were only a few memories of history that my parents kept around the house. I don’t speak of the photos of us or things that have importance in their own lives. I speak of mementoes of specific events in history in which they felt connected. One of them has very specific connections to this day – a headline newspaper of the day we landed on the moon.

Mom kept it in a special place in her bedroom. From time to time, she would let me pull it out and look it over. She would remind me that “we” all watched it happen right on the television. She would speak of it with great warmth and would say that “we” had done something great . . . as if she had been right there with the Apollo team or in Houston at the NASA Control Center.

Actually, in reality, “we” didn’t land anywhere. If we are specific, Neill Armstrong and Buzz Aldrin did in July of 1969.

For those too young to really have a clear understanding of what the “we” meant, the current “we” have to look back to that era. America was shaking itself apart. Only eight years earlier, President Kennedy announced that “we” should work to put a man on the moon by the end of the decade. He never lived to see that challenge realized but America carried his dream on via a space race with the Soviet Union. Never mind that keeping ahead of the Soviet empire was tough enough, “we” were doing it at time when America was so fragmented over a war and heavily into mind-numbing drugs. “We” were in a mess in 1969.

But, for a brief window in time, America understood that “we” were connected by a huge moment in history. All of us were standing with Armstrong and Aldrin. People stopped what they were doing, went to the nearest television, and watched every moment of Armstrong climbing out of the Apollo aircraft and taking that “one small step for man and one giant leap for mankind.” We came together on that day. We felt like we did it with NASA. We felt like we had some role in this success by standing together as a nation and that space had just gotten a little bit smaller.

By most accounts, Armstrong was shy and didn’t want the spotlight placed upon him as a hero. He was a great leader — direct and honest but brave beyond understanding. Just review this footage of him ejecting as a test pilot of the Lunar Landing Research Vehicle (LLRV) and you will agreed. After the moon landing, he understood that it was an entire team of people, millions of miles away, who got him to the moon and back home safely. And, millions were watching on the edge of their sofas as home, hoping for the best. He understood that this moment in time was achieved by not just one man — but that “we” had done it.

Today, it was announced that Neil Armstrong had died. By all accounts, he was a humble, brilliant man. Even though most of us never met him, “we” felt like we knew him. And, a true hero is gone from us. I said in a recent Facebook post that we pursue the exposition of the flaws of our heroes with with the fervency of zealots. I’m glad to know that Neil Armstrong was a hero before this current age of seeking ill of those we admire. I don’t think that we care that he had flaws.

“We” loved him, respected him, and he showed us the pinnacle of achievement. “We” should be thankful. In this day of ultra-fragmentation and uber-political polarization, I long for a day when “we” can assemble in front of our loved ones and say that “we” achieved something for the ages. I hope that we live to see that . . .